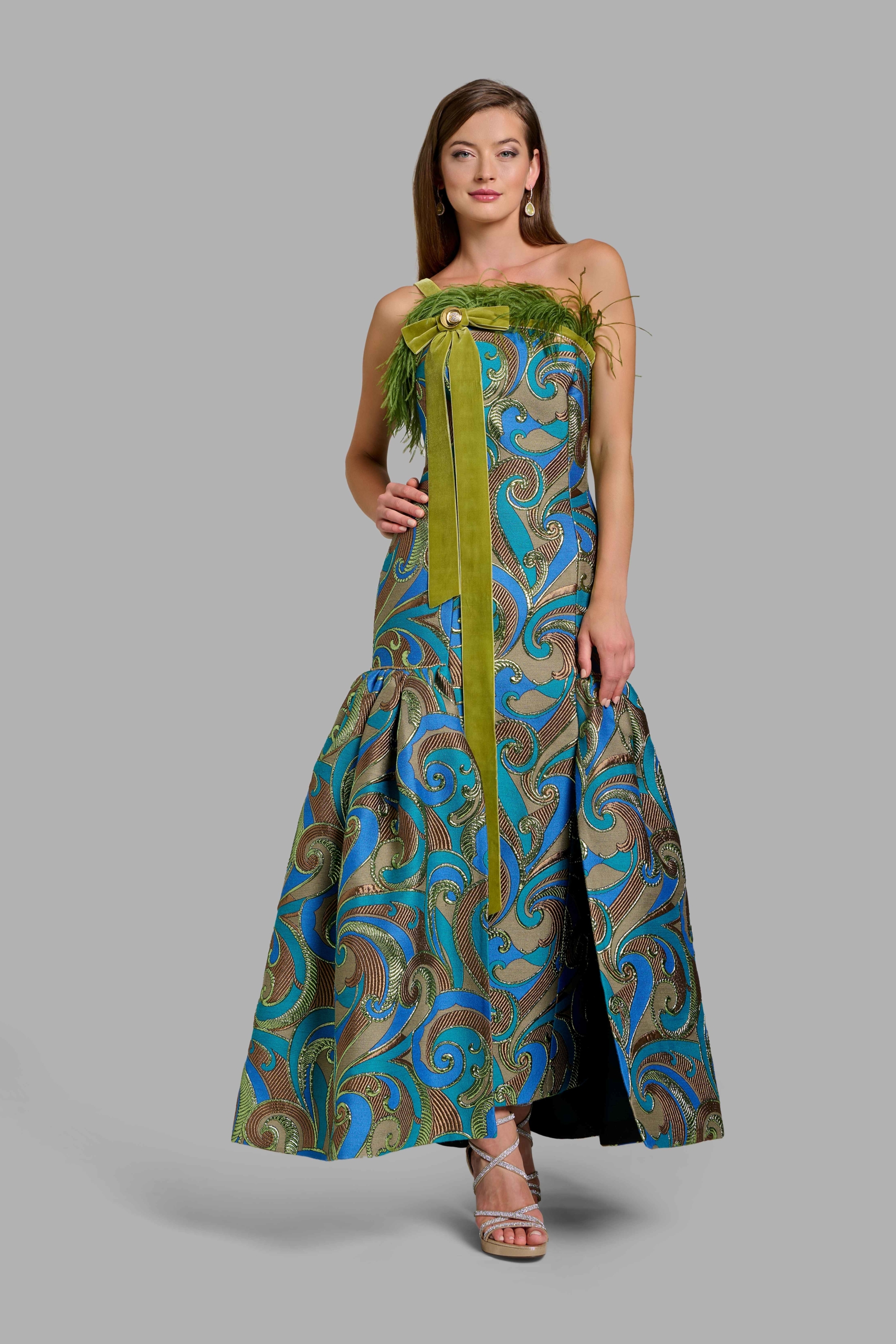 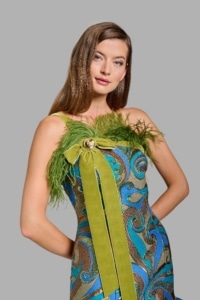 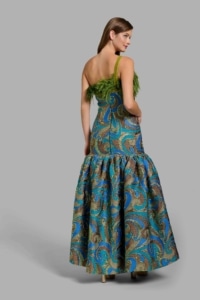 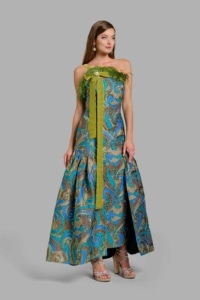 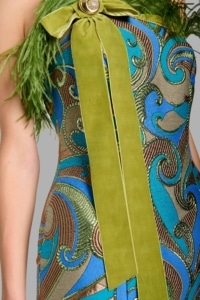 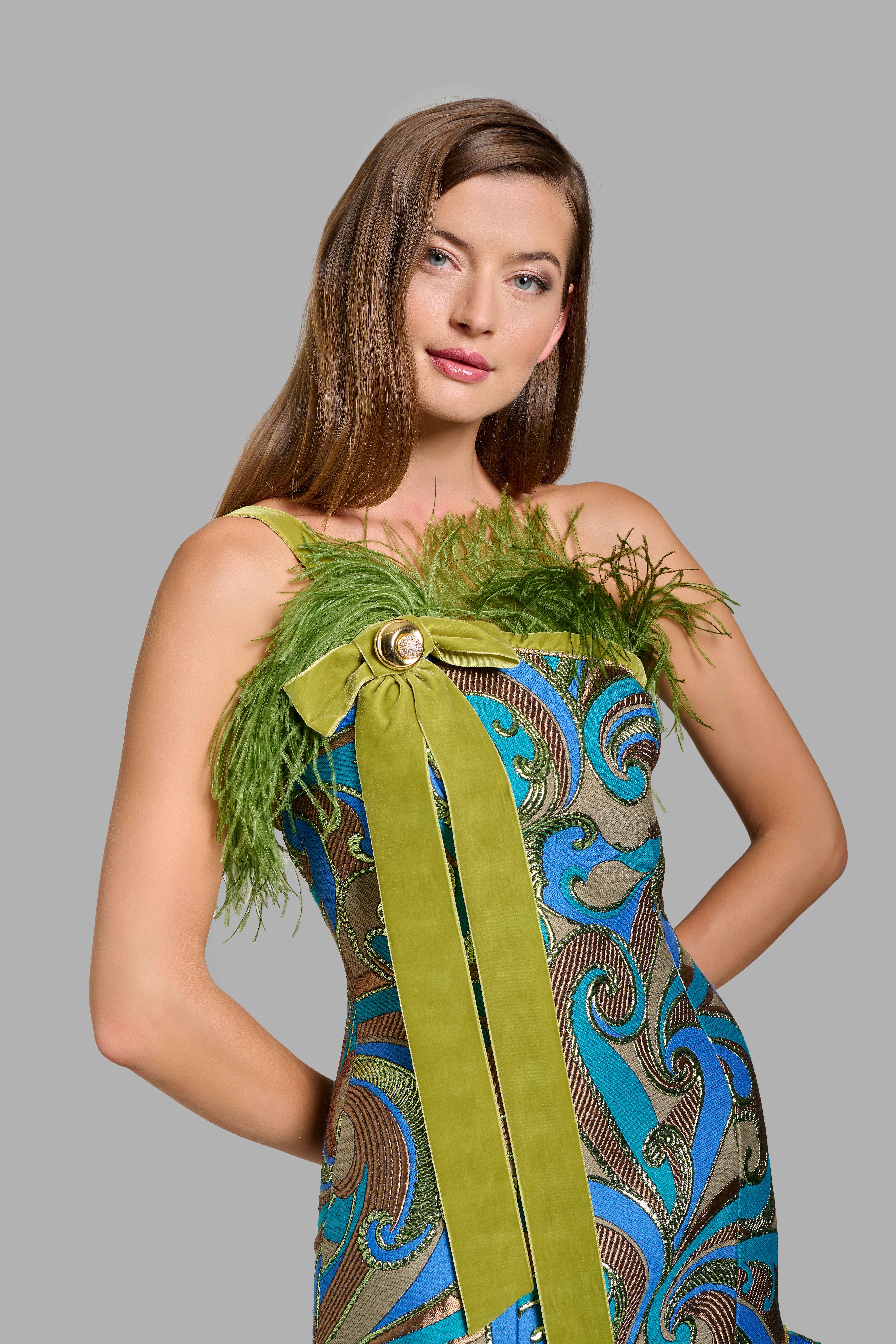 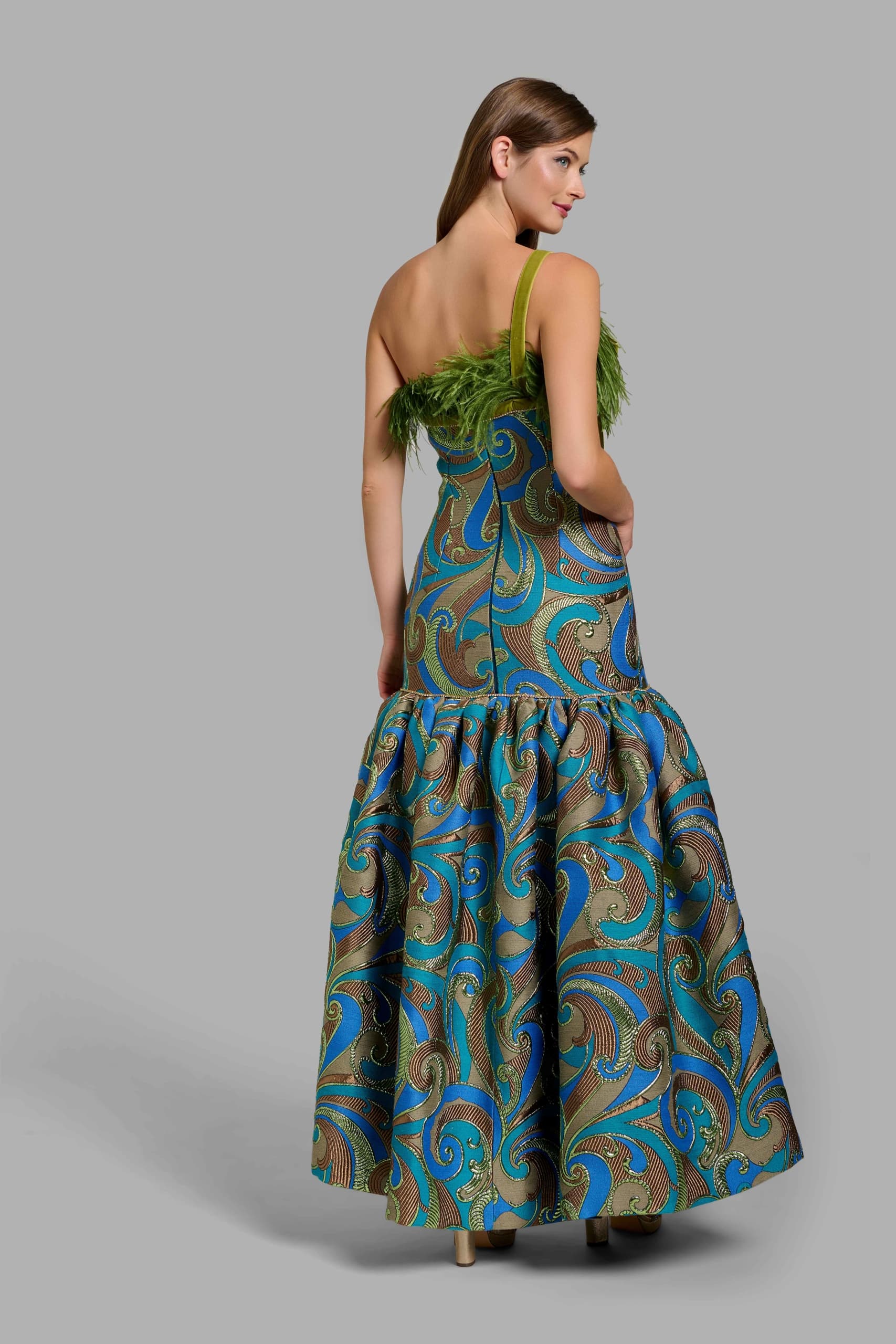 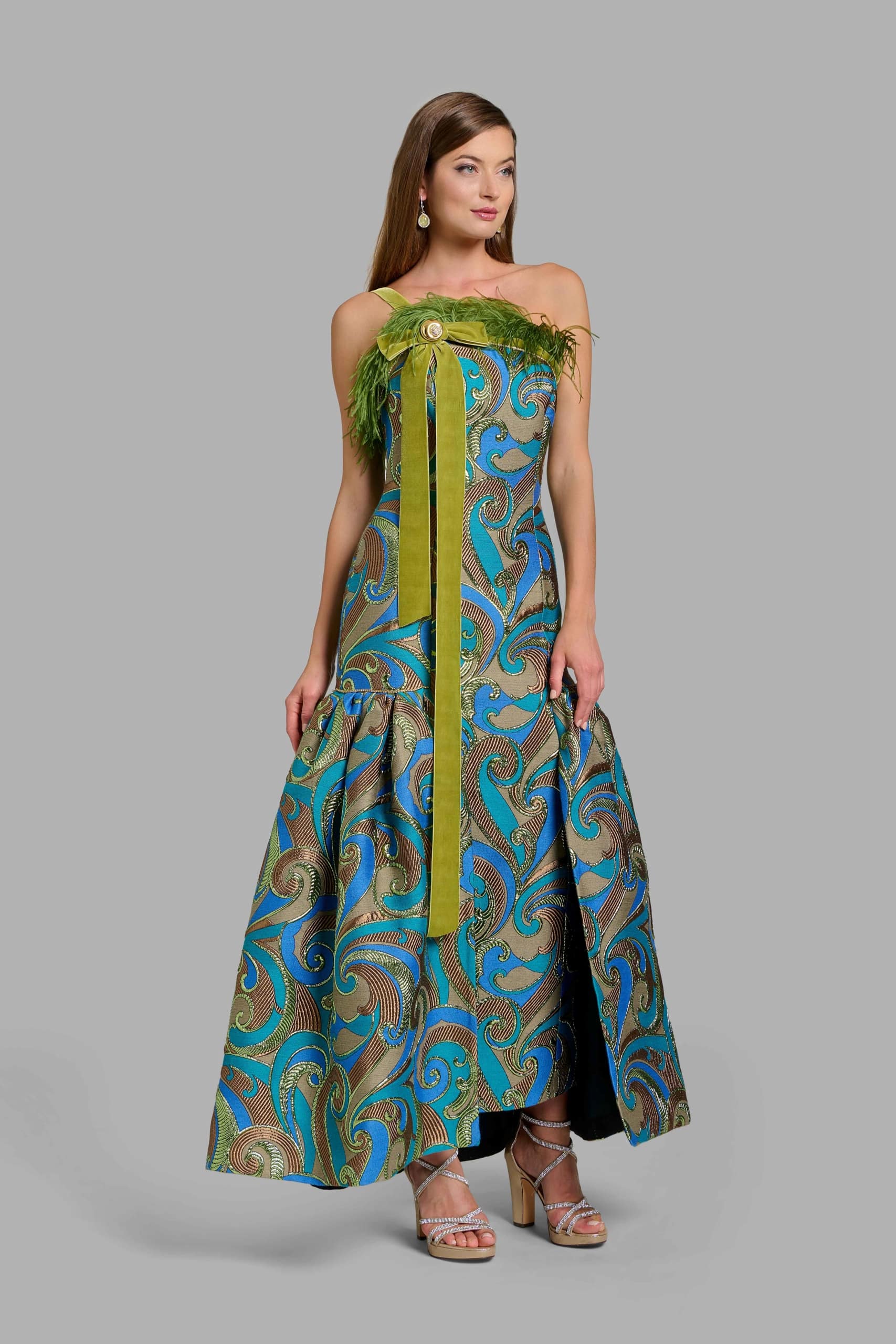 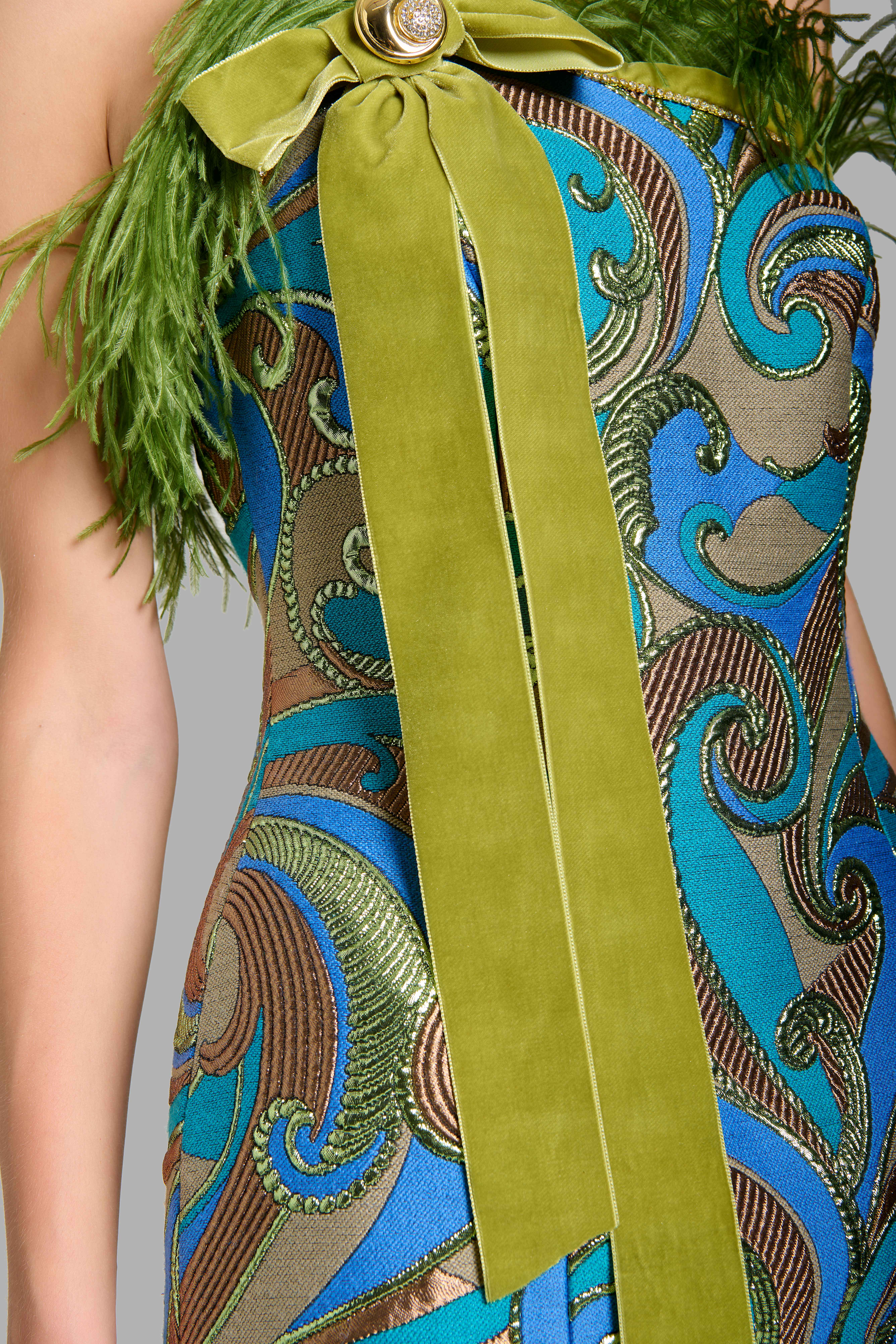 This product is ineligible for returns

Nicolás Montenegro has studied at the Marangoni Milan Institute (Italy), one of the most important fashion schools per excellence in the world. After finishing his studied, he had the opportunity to work and collaborate with big icons in fashion such as Max Mara, Francesco Scognamiglio Couture, YolanCris…his great opportunity as a designer came from the hand of the great Italian firm Dolce&Gabbana. There he has signed dresses under the name of the firm for artists such as Madonna, Beyoncé, Kylie Minogue, Melania Trump or Monica Belluci. In 2018 he went to Barcelona with YolanCris, the same year in which he designed the spectacular pink pleated tulle dress that the Spanish singer Rosalia wore before collecting her first Latin Grammys.

Subscribe to get notified about product launches, special offers and company news.